Today marked the beginning of seed sowing for 2017 with nine varieties sown.

Despite being more restrained with my purchases this year, leftovers from last season mean there are still over 80 seed packets vying for my attention and consequently a spreadsheet is called for.   And, as I already spend plenty of time working with spreadsheets, it has taken a week or two to knuckle down to preparing it, but now it’s done and I’m off!

There are old favourites like Cosmos ‘Psyche White’ above, Malope trifida ‘Vulcan’ 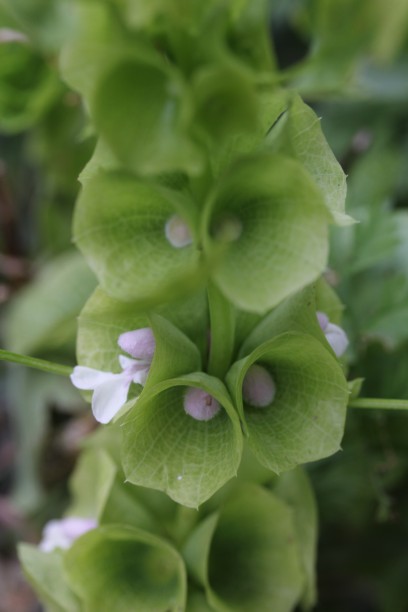 but I’m also trying again with one I’ve always struggled with – Nicotiana alata ‘Lime Green’ (why can I grow all sorts of other Nicotiana but not this one?)

In addition there are some new varieties including Nasturtium ‘Jewel Cherry Rose’ which I saw growing at Sarah Raven’s when I went to her ‘Feast’ in 2014 and a new Helianthus on me, H. ‘Double Dandy’, described as ‘soft brown and crimson’.  We’ll see!

On the veg front, again some stalwarts such as Courgette ‘Romanesco’ and mini Cucumber ‘La Diva’ 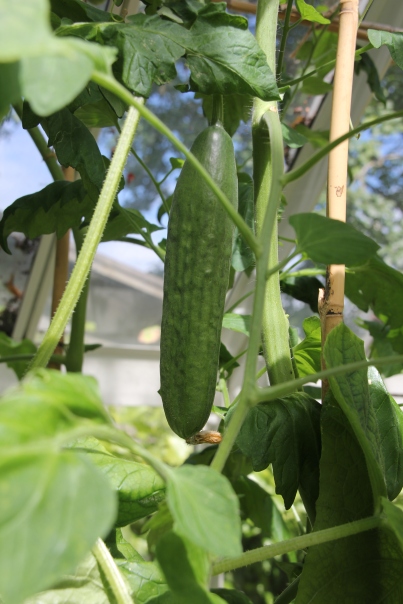 However, I’ve realised today that I haven’t bought any new tomato seeds and, although I have some left from last year, I think further purchases are called for.  There really is no hope!

What are you growing from seed this year?  And what wouldn’t you be without?

This time last year, prompted by a Black Friday deal from Chilterns Seeds, I went a bit mad with my seed purchasing:

And whilst I did plant the vast majority, some never got beyond the seed tray where they languished, sad and spindly, until I threw them out recently.  What a waste.

Reflecting on my reducing spare time (and likely move to full time working, with possibly even a fourth day in London every week, gulp) I decided that I really should curb my seed habit and curtail the number I grow in 2017.

First of all I read Dan’s wonderful ‘Little Miracle’ account of growing Canarina canariensis from seed in the Frustrated Gardener, then I had a look at the Chiltern ‘preview catalogue’ for 2017 and finally, faced with the soggy mass of Hosta vegetation (above), what couldn’t I ignore?  Oh look:

My ‘real’ babies are adult now, but just think how many plant ones I can have!