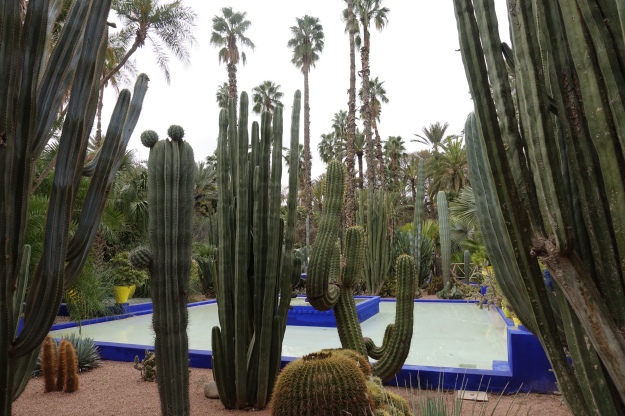 The house was originally constructed for Jacques Majorelle in the 1930s and from the beginning, the walls were painted in ‘Majorelle blue’.  He designed a garden around the Art Deco house with the rare and exotic plants he’d collected worldwide. 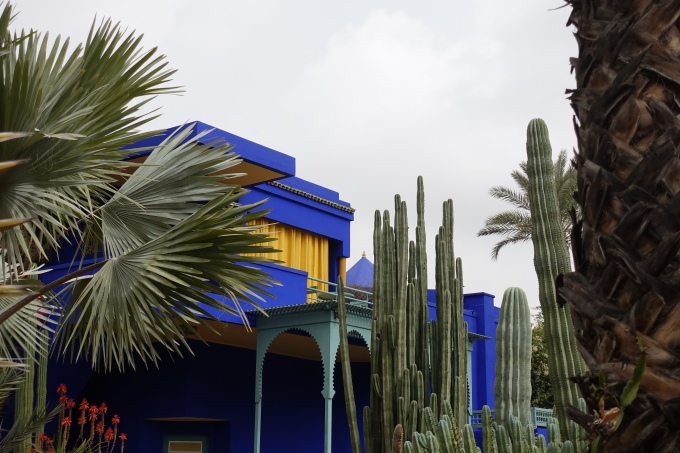 The garden was first opened to the public in 1947, but fell into disrepair after his death in 1962.  It was saved from developers when Pierre Berge and Yves Saint Laurent bought it in 1980 and since then the garden has been restored, with many plants added.

Following Saint Laurent’s death in 2008, the garden passed to a new non profit ‘fondation’ to ensure the conservation and maintenance of the property.  The fondation has already opened a fascinating Berber museum within the grounds and are currently working on the ‘Musee Yves Saint Laurent’ which is due to open later this year.

I previously visited this garden in 2006 with two primary age children in tow.  I remember worrying that a garden visit was likely to be very painful, but actually the combination of spiky cacti, bright colours and, most particularly, turtles in the pool proved a winning combination.

Fast forward to 2017 and the turtles have gone, but the other elements are still very much in evidence. 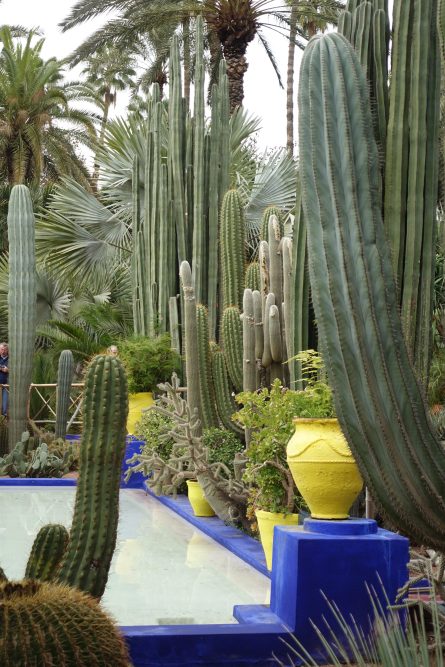 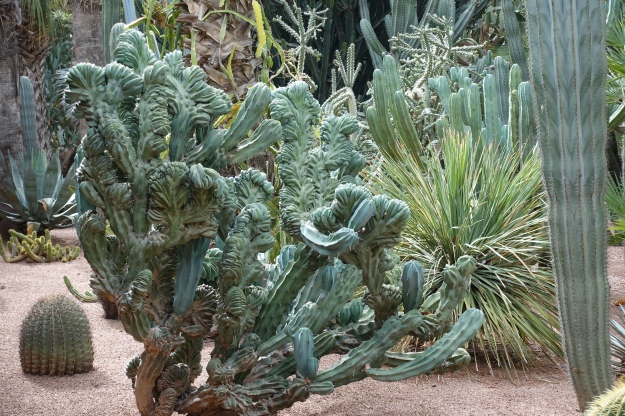 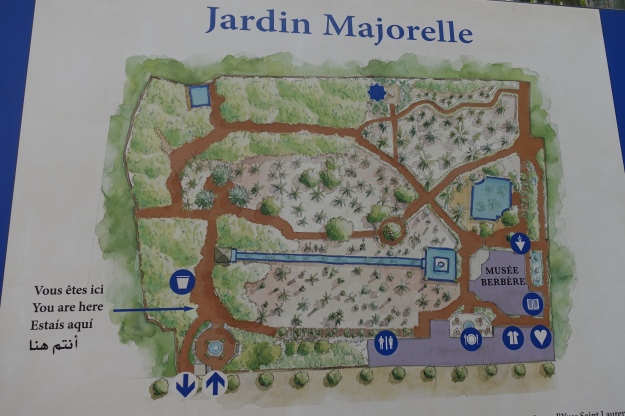 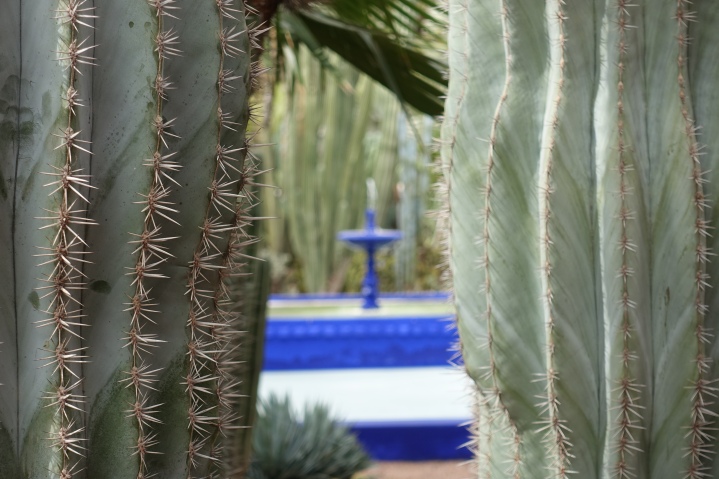 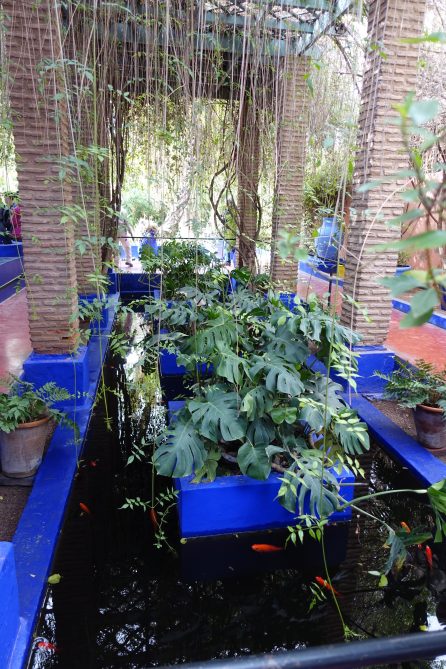 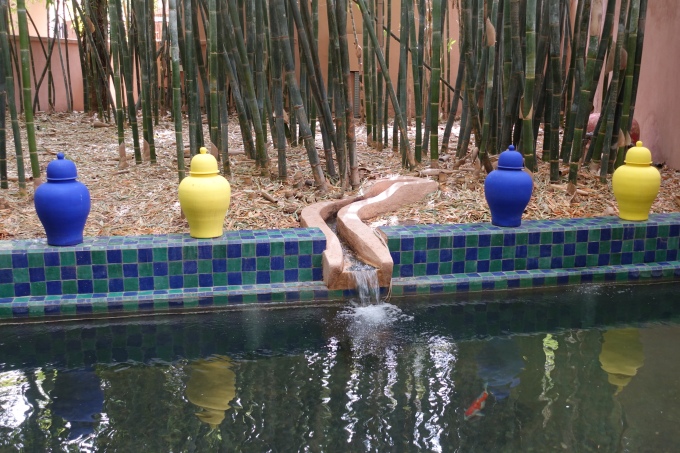 It doesn’t have the striking layout of the Jardin Secret, and is definitely busier, but its still a fascinating space with much to recommend it.  Perhaps I’ll return in another ten years to check our the new museum.

Oh, and if you’re wondering how they keep that blue paint looking so fresh… 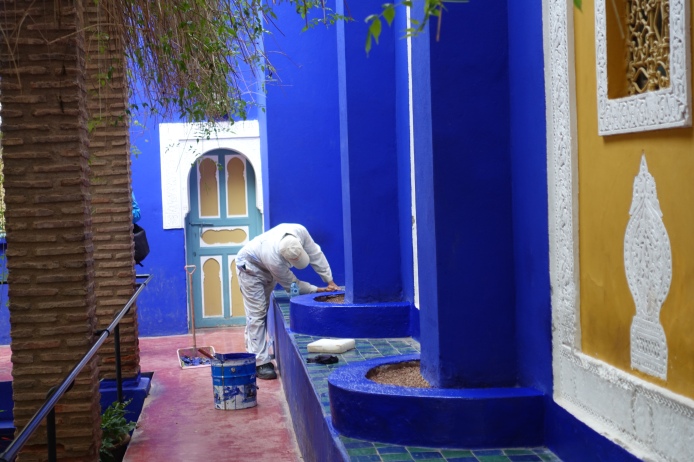