Like last month I’ve used GBBD as an excuse to use my macro lens to get up close with my blooms, starting with Anemone ‘Honorine Jobert’ above.  The blooms are so amazingly fresh for so late in the year – verging on the virginal!

With similar shaped flowers I still have multiple varieties of Cosmos flowering:

A rather more complicated daisy flower is provided by my Zinnia ‘Giant dahlia mixed’,  It’s been a great year for Zinnias – they’ve loved the sun and heat and have been one of the few flowers to have coped with the lack of water.  And they’re just so jolly! 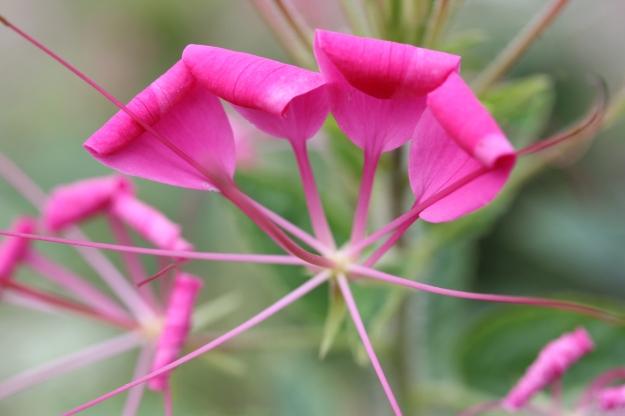 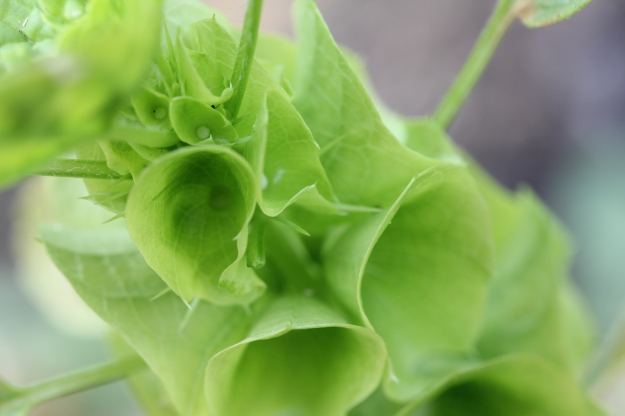 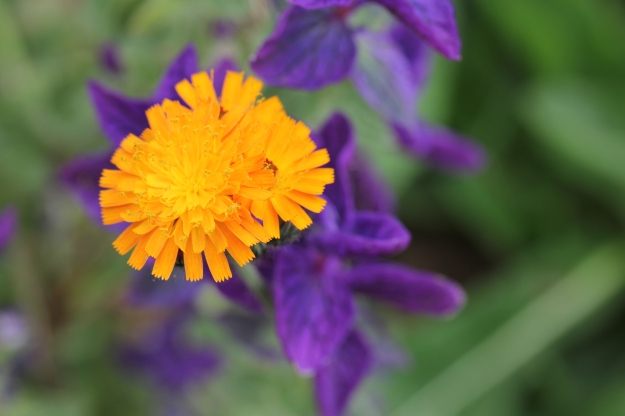 And a new one this year, Nicotiana ‘Black Knight’.

For some reason I don’t do that well with tobacco plants.  Whilst I’ve been successful with Sylvestris in the past, I always have difficulty with ‘Lime Green’ (which I love for cutting, so I keep trying) and didn’t have success with Mutablis when I tried it last year.  Conversely this one, which I’m really not sure about, seems to be doing ok.  Such is gardening….

Next a couple of shrubs flowering now – Caryopteris x clandonensis ‘Heavenly Blue’, which looks lovely at this time of year with the similar coloured Asters. 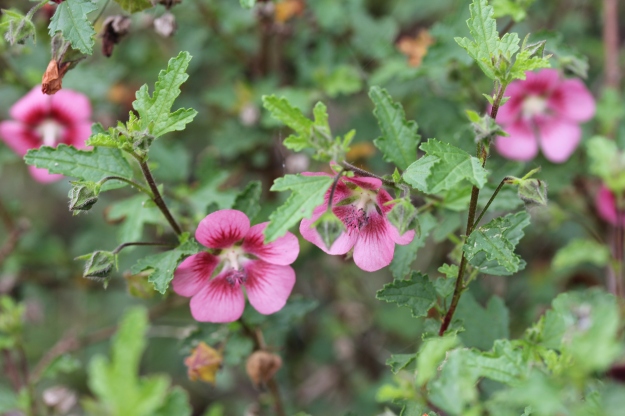 And to finish, some rather more exotic blooms.  Firstly my Glory Lily, Gloriosa superba ‘Rothschildiana’.  This lives all year in the (unheated) greenhouse. 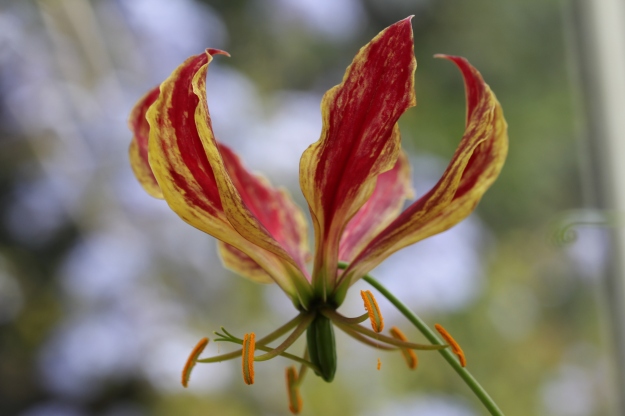 Next my Plumbago, which for the first time this summer I’ve brought outside and seems to be thriving, but I’ll obviously have to move it back to the greenhouse fairly soon.

And lastly, an inherited shrub that’s planted outside, and has survived snow and frosts and yet looks very exotic.  Firstly the buds and then the flowers.  Do you think it’s some sort of Grevillea?  The leaves seem a little big for a Grevillea (they’re about 5cm long and 1.5cm wide).  But whatever it is I love it! 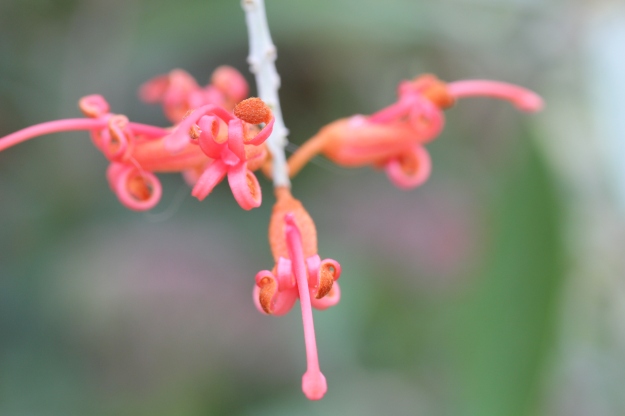